The fourth Bangamalanha Conference will be held in September 2020 in Dubbo. It represents an unmissable chance for those who provide services to Aboriginal peoples post-school, to share knowledge, experiences and expertise related to meeting the aspirations and priorities of Aboriginal peoples and communities.

The conference brings together stakeholders to engage in meaningful conversations aimed at creating real and lasting improvements in education, training and employment for Aboriginal peoples.

With keynote speakers, multiple breakout sessions and networking opportunities, do not miss tickets for 2020! Details to be released soon.

Tickets go on sale for the 2020 Bangamalanha Conference on March 18. 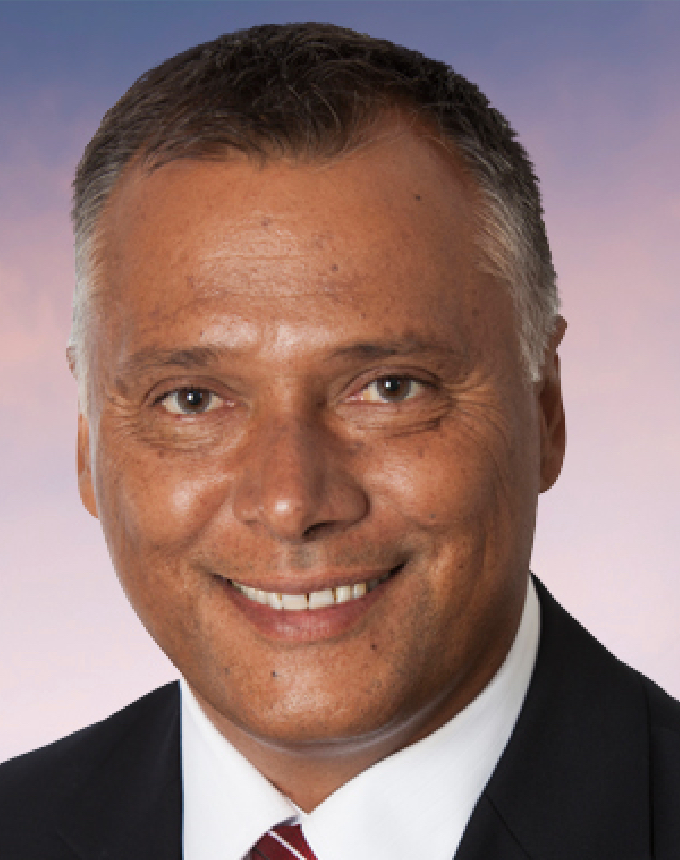 With a Kamilaroi mother and a Wiradjuri father, Stan Grant is uniquely positioned to be the Indigenous Affairs Editor for the ABC, as well as special advisor to the Prime Minister on Indigenous constitutional recognition. He is also one of the world’s great journalists, with many major awards to his name including an Australian T.V. Logie, a Du-Pont Award, the Peabody Award, and four Asia TV Awards, including as reporter of the year.

A Wuthathi/Meriam woman from Cairns, Terri is the Solicitor Director of Terri Janke and Company, a commercial law firm that specialises in Indigenous Cultural and Intellectual Property (ICIP). Terri is an international authority on ICIP and has written the leading protocols and ICIP models in the film, arts, museum and archival sector. She is valued mentor, an advocate for Indigenous business, an accredited mediator and governance expert.

The current NSW Deputy Ombudsman (Aboriginal Programs), Danny started his career in frontline positions within Commonwealth and NSW governments before becoming CEO with the Aboriginal Employment Strategy (AES) for over eight years. Danny’s focus has been on improving educational outcomes, opportunities and economic sustainability for Aboriginal people, and his understanding of the issues was reflected in his inclusion on the Aboriginal Ministerial Taskforce.

Aboriginal and non-Aboriginal dignitaries, practitioners and education, training and employment specialists from NSW and interstate will attend the conference, as well as:

Conference participants will benefit by: