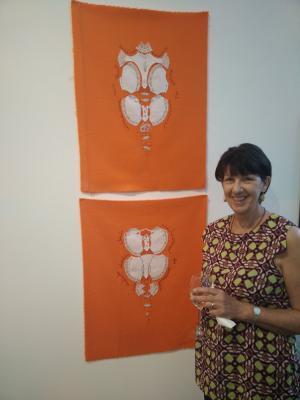 Please provide us with more information to start your chat. One of our advisors will be with you shortly.